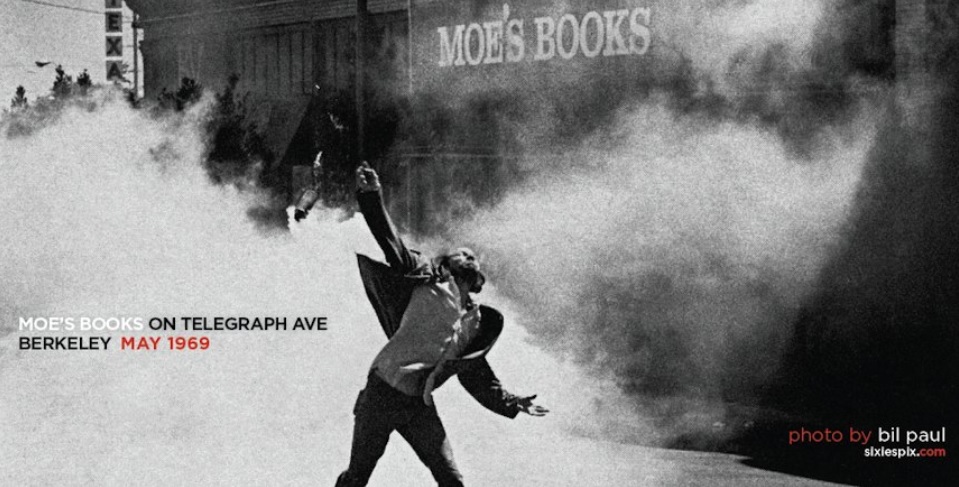 I tell people that I’ve found all sorts of things tucked between the pages of books that come into the shop. Everything but money.

I’ve never even come across a single dollar bill.

There was a woman once that semi-accused me, though. She popped in, gesturing frantically, claiming to have left her rent payment in a book she had dropped off. Seven-hundred-something-smackeroos.

It was true that she dropped off some books, but there was no cash involved and I told her so. Regrettably, I had not found any sum at all. She glared at me. Stopped waving her arms. Glared some more. 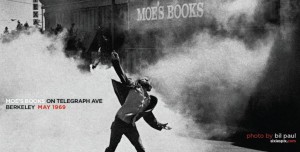 And I could tell by her expression that – in her head – there was a whole line of thinking there about me and my denials. In short, she was thinking that I HAD found it, but was lying about it.

That’s not my style.

She returned the next day to let me know that she had found her rent money hidden in the kitchen (probably in that hiding place…) and she just wanted to let me know. Didn’t say she was sorry that she had accused me. In truth, she hadn’t said such a thing aloud.

But she did return, I think, because she knew that I knew that she was thinking just that very thing.

I was glad she found the cash.

Things I find in books are generally interesting, if not negotiable. A hastily-written last will and testament. (He survived the health scare, obviously, since he brought in the bag of books.) A valid passport. Receipts. Prescriptions.

And bookmarks from book shops in exotic locales.

Like “Ten Directions Books,” Taos, New Mexico. (From the bookmarker: Ten Directions – north, south, east, west, the four intermediate points, and the zenith and the nadir. In Buddhism this encompasses the whole cosmos. So says the marker.) A little research turned up a death notice for its proprietor Allan Clevenger some years ago, and apparently the shop did not survive his departure.

Not the case with Moe’s Books.

Do you have enough books? NO! I need Moe, Moe, Moe books! The SF Chronicle says “India has the Taj Mahal. Berkeley has Moe’s Books. Still in business, with a website on the internet that validates it.

Four floors of used, new & sale books – open every day. Says so right on the bookmarker.

Presumably, one of Moe’s books made it to Broken Arrow, OK – since I found the proof tucked between the pages.

But still – no dollar bills.