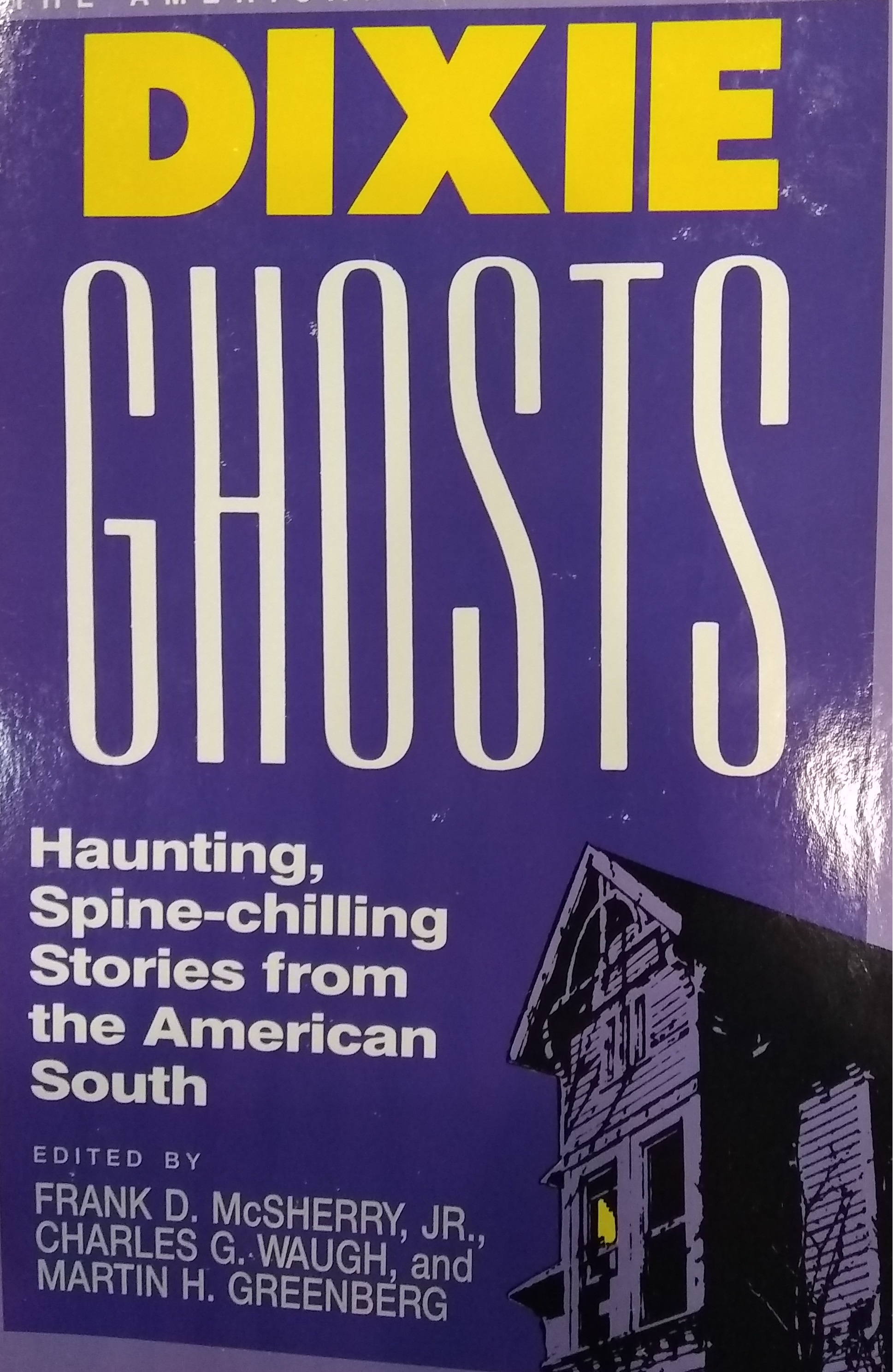 When I was a kid, there were a couple of fellows that could be seen regularly, walking about our small town. Others walked too, of course: many of us tumbled our way home from school on foot. Tramping downtown. On our way from the swimming pool in the summer. But even those who walked regularly to and from places like church or the grocery store seemed to blend in to the canvas of the community.

Like I said, there were a couple of fellows that could be seen regularly, walking about, who might catch your attention.

There was a large man – tall and broad-shouldered – who conducted his journeys in those big and sturdy brown work boots and faded blue overalls. We referred to him as Rufus, although I can’t attest for certain that was his true name. “There’s Rufus,” we would say, spotting him crossing the train bridge on Washington Street. Invariably, someone would comment about the gym bag with Puterbaugh school markings he carried, and we would wonder all over again about what unfortunate middle-schooler had given up his bag to the man.

This was all legend, of course. We knew nothing about him based in fact, and as far as I know he never caused a problem for a soul.

I was working at my first job – a bag boy at a little corner market – and I had advanced up the career ladder to the point that I was allowed to clean the meat market so the butcher could leave early. (Ahh, the naiveté of youth – considering it a privilege to wash meat shavings from a band saw.)

One evening, there came a pounding at the back door and I went over, pulled it open, and immediately hopped backward a half-step.

Even though he was standing down on the step below the threshold, he was looking me eye-to-eye. I was a kid, and like I said: he was a big man.

To which I answered, with hesitation, “Do what?” It was an affectation I had picked up from my boss which served as a response to most conversational hiccups.

Deejeebone, he repeated, in a slightly louder voice.

“Say again?” (Another of Marshall’s affectations I had borrowed.)

DEEJEEBONE! He said emphatically, and repeated it once more for good measure.

At that point, Rufus realized I was clearly challenged in the conversational department, and he whipped out a little spiral pad and pencil from the front of his bib overalls. 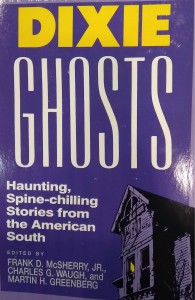 Dog Bone, he wrote quickly, in a hard-pressed pencil rendering that looked to be a written shout.

Ah. Meat market back door. Bones. Looking for a snack for his dog. He pointed at the floor behind me, where I spotted a smallish cardboard box filled with scraps.

Deejeebone, said Rufus, much less gruffly, and I replied with the first coherent thing that came to mind.

After handing over the box (and realizing that it was probably a routine that I – as a just-promoted market scrubber – was unaware of), he nodded to me and gave a sort of half-smile and walked down the steps. I followed his progress until he went around the corner of the building and I lost sight of him, carrying the box in one hand and the Puterbaugh gym bag in the other.

After that encounter, the Rufus Mystique was pretty much lost. I never again speculated as to whether the big man had devoured a middle-schooler for his gym bag. Some time later, I was driving my sports car with the top down and spotted Rufus trudging down the street pushing a shiny shopping cart.

I waved and thought little of it, except to marvel at how many deejeebones that contraption would carry.

The other walker? I knew his name to be Frank McSherry, Jr. because he paid his bills by money order instead of personal check. When I graduated from meat market scrubber to clerk I got to use the money order printing machine and, over time, I created enough bill-payments for the man that I still remember his name.

Turns out – that other walking-fellow was a book author and editor. The attached image is of one of his many, many published books, and this one happened to come into the shop today.

Funny, though. Saw the name on the cover and immediately thought of Mr Rufus, the gym bag, and the dog bones that became a story.