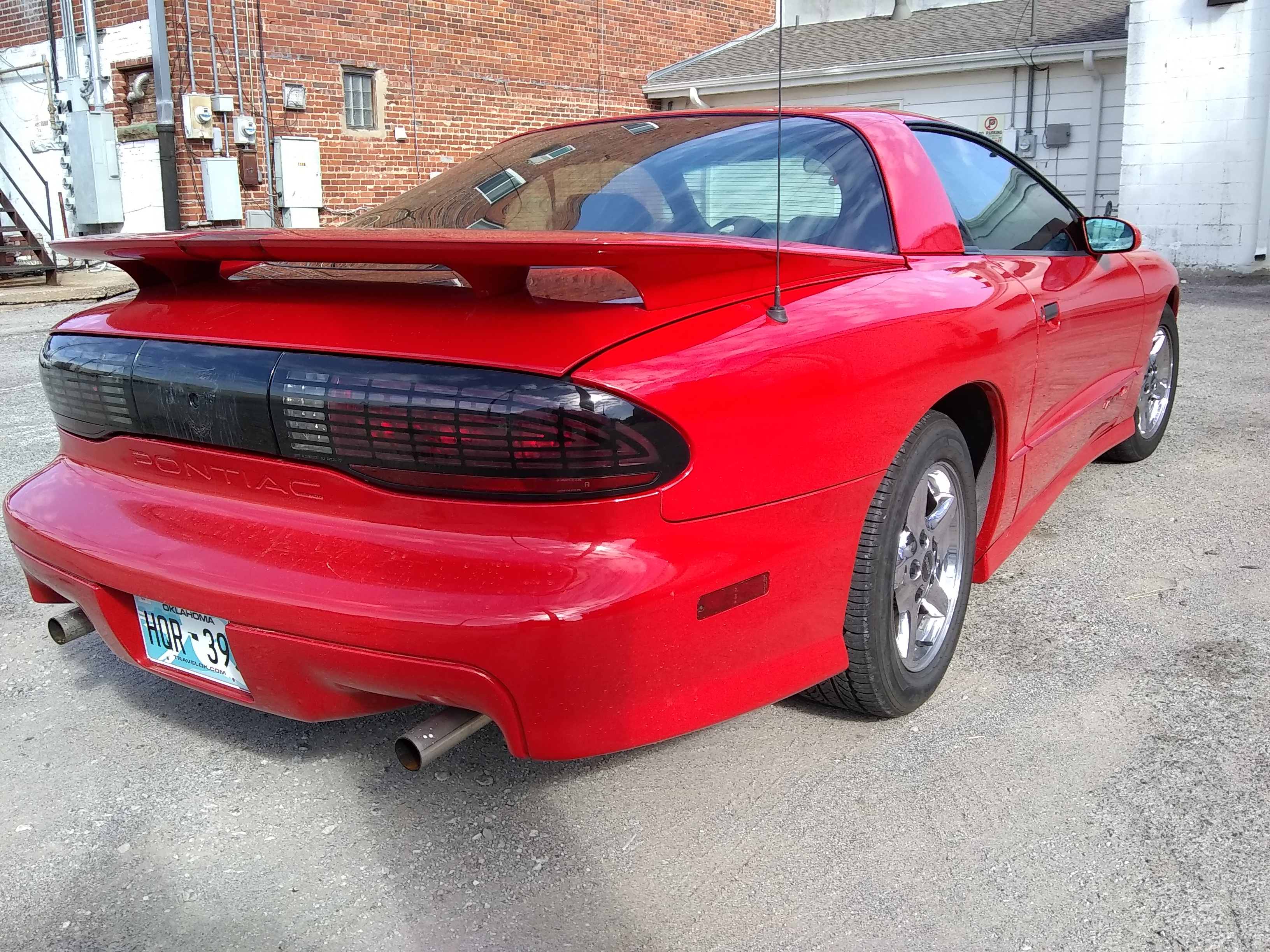 People often tell me they have an old book. “Belonged to my grandmother,” they’ll say. “It’s falling apart a little, but it’s REALLY old!” 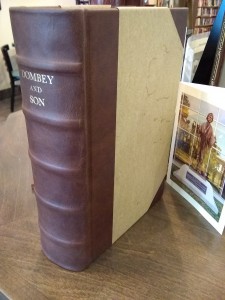 Game of Thrones was published in 1996, for example – the same year my Firebird rolled off the assembly line – and Game of Thrones, the first book in the series by George R. R. Martin, could be considered to be a relatively new story.

170 years ago, and more than a decade before the US Civil War, Bradbury & Evans – a book publishing firm at no. 11 Bouverie Street in London – sent out the first copies of Dealings with the Firm of Dombey and Son: Wholesale, Retail and for Exportation. Dombey and Son, as it is known these days, by Charles Dickens. 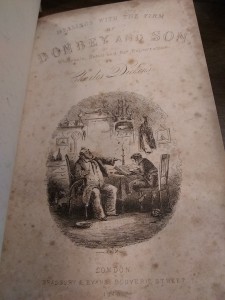 The copy that just arrived in the shop was published in 1848, when the flag had only 30 stars, and the first nugget of gold was found at Sutter’s Mill. To look at it, you’d be hard pressed to believe the book is older than the state of California.

That’s the thing, really. An old book is only as valuable as the demand for it creates. The better a book looks and feels – the better chance it might command a premium price. This copy of Dombey and Son, in a fresh leather binding, is a First Edition copy that anyone would be proud to own.

Those of us who own older cars understand that it takes some doing to keep them roadworthy, and that it is easy enough to have more invested in an old car than it is worth – practically speaking. 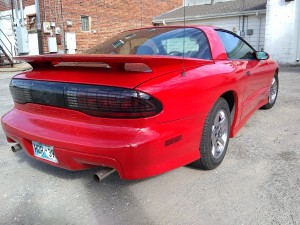 It’s a similar situation with this edition of Dombey. Our price on this copy is more than likely less than what the previous owner paid for the solid leather rebinding. The story, of course, is priceless.

Maybe you can judge a book by its cover…