The Big Book of Words…

Well… I can finally put to rest all those Beatles’ lyrics I’ve been singing wrong all these years (although some others will remain firmly engrained). As a kid, I used to croon along with Wayne Newton and his hit “Danke Schoen” which I rendered as “Doctor Shame, daaaarling Doctor Shame.”

How was I to know? As of today, I CAN know about Paul McCartney’s lyrics, since he wrote a book about them and it arrived today.

HERE IS WHERE THE NICE PICTURE OF THE BOOK WOULD HAVE GONE IF EVERYTHING WOULD HAVE COOPERATED!

It is a heavy, two-volume set – fortunately arranged in alphabetical order so I can quickly look up the words to those songs I’ve been butchering for so long. (Except “Sun King” and its pseudo-Spanish lyrics, which apparently were written by John Lennon and probably aren’t included in the book. According to a Google query, the verse translates to:

“When for much my love of happy heart, world paparazzi my love green for warm sun, hill as much much that small carousel.”

Which makes as much sense as my request of a Spanish-speaking employee who laughed at my poor language skills and told me I had just asked her: “Would you please drink the trash?” She didn’t.

One of my favorite garble-lyics was that of my stepson (which I likely have mentioned before) – a Tom Petty song “Runnin’ down a Dream. Now it’s stuck in your head, here we go now Running Down the Drain… He sang it with such passion, too.

It’s too bad they didn’t release a CD with the music in the same order as the book. It would almost be like my early years, sitting on the edge of the bed listening to the new album and reading the lyrics on the back of the album cover. 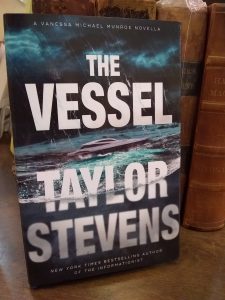 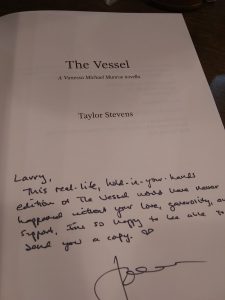 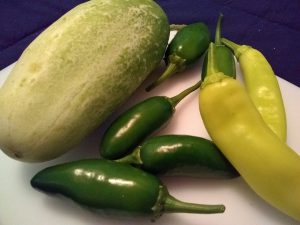