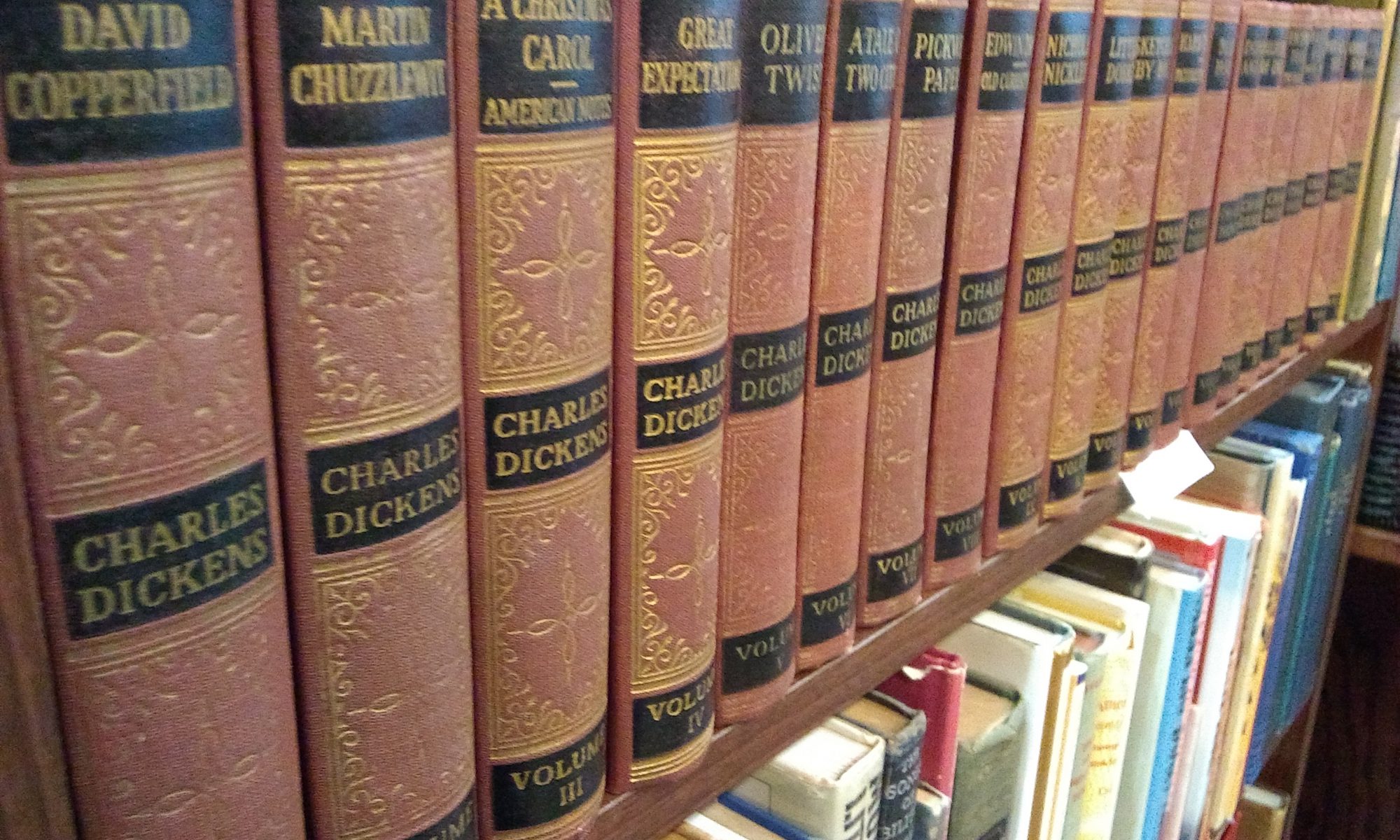 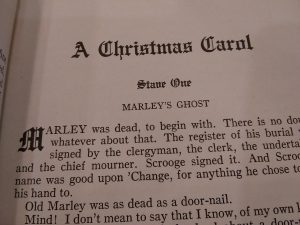 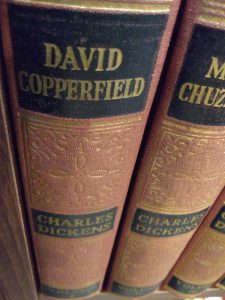 It must have been a case of the ‘hungries’ (as my Dad used to say) that made today’s batch of Irish Stew wind up as a photo. If it wasn’t so early in the morning, more than likely I’d be sampling a bowlful instead of writing about it. 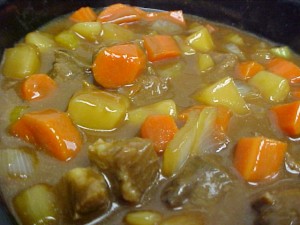 Fresh russet potatoes, carrots, celery, roast beef, onions and spices – ready to ladle into a bowl and serve up with slices of bread.

Breakfast of champions. The Irish ones, anyway.

The night was party-perfect and I was helping host one of the bigger celebrations in Tulsa. It was Eire-crazy, enough so that we had to post an Irishman at the front door. There was a line outside.

A man and his daughter worked their way to the front, and Robbie says in his fain Dublin brogue, “Aye, the fire marshall says we’re full-up.”

I was summoned immediately, the words “fire marshall” shouted into my ear over the blaring Irish music. Yikes, I thought, in an adopted Irish brogue. I ran to the front.

Well, ‘ran’ is an overstatement. I leaned and elbowed my way through the human-carwash to where Robbie stood. The man in front of the podium introduced himself and said he was happy to see that we were limiting entry.

The way he said it made it clear that – in his scanning of our happy crowd – we were clearly over capacity. I hadn’t counted but I figured it was a cinch we were. As fire marshall, the man had the option of marching everyone outside and then counting the re-entry until our maximum seating capacity was reached.

He leaned in and said to me, “My daughter has never been to a St. Patrick’s Day celebration before. I thought we’d try your corned beef.”

I was nodding my head and smiling like a fool.

“If you can find us a table,” he continued, “we can eat a quick meal and you can get back to your little party.”

I told him I’d be back to escort him there presently.

Seating had been a premium since before noon, and those standing about were eyeing potential tables like Irish-vultures. Amazingly, I found a group just starting to push back their chairs.

I grabbed a waitress and had her stake a claim while motioning for another to quickly come clear away the dishes. Another run through the robo-wash and I directed the fire marshall and guest to their sparkling spot.

I covered the cost of the meal. It was the least I could do. He realized we were trying to do the best we could in a crazy situation. After a smile and wink, the fire marshall went out the door.

I hope his daughter enjoyed her first St. Paddy’s. It was quite the party for us.

A decade later, I think about donning the kilt and finding a celebration… but the bad knee won’t hold up standing too long, and the workday Friday begins at the usual hour.

The restaurant business is a tough way to make a living, about as tough as profiting from book sales.

But there are days I miss the raucous, happy bleeting of bagpipers making their way through my establishment.